A reviewer asked me recently what differences the Bryston Cubed Amplifiers incorporated (because he was smitten) over previous versions of our amplifiers. So I thought our customers might find the following interesting. 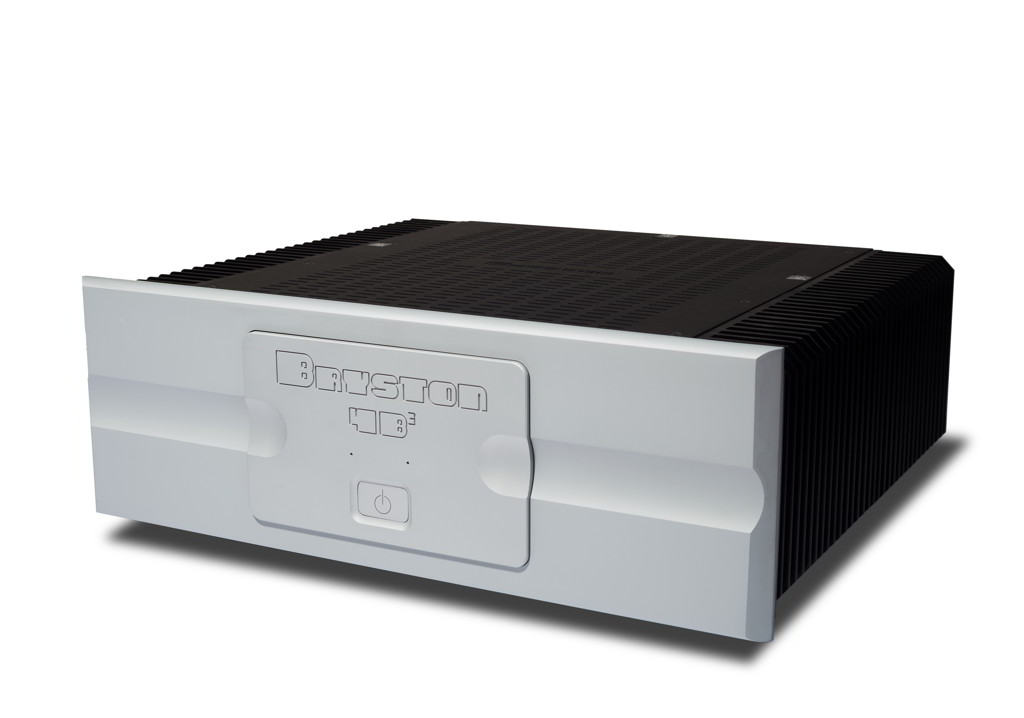 A significant part of the design criteria for the new Cubed amplifiers was to develop amplifiers that would maintain an ideal power curve through the 'first and last watt'. Most amplifiers exhibit a power curve whereby the best noise floor, drive capability, and distortion are maintained from about 1/3 power and up. The new Bryston Cubed series amplifiers maintain their ideal power curve right from the first watt to the last watt. Think of it like a torque curve in a car. The sweet spot of the torque curve has been expanded.

Achieving this 'First-to-last-Watt' fidelity and clarity has to do with a number of design approaches:

There are other small contributors to this low-level clarity, some having to do with power-supply design for extreme stability, (and in Stereo or multi-channel amps, separated for each channel), which very notably improves the placement-in-space and focus of the sonic 'image'. We think the overall result is an unprecedented degree of clarity and freedom from artificiality, especially noticeable at lower levels in comparison with other designs, but continuing to even the highest outputs.

A few years ago, we had a review in a Swedish magazine that pronounced the 14B SST2 to be 'perfect'. That was not based on 'he liked it'; it had nothing to do with auditory preference, it had to do with transparency. The reviewer had and still has a setup where he can literally 'bypass' an amplifier to drop it out of the signal path, (dummy speaker load, gain-reduction L-pad, leading to a second amplifier to the speakers). The 14B SST2 turned out to be impossible to detect in the signal path, on any signal they tried, from simple guitar music to full orchestra ffff, to an electronic metronome with instant rise time and no overshoot. And it was the first audio device in his history to do so.

That does not mean the amplifier is actually 'perfect', of course. It just means that it is not contributing, (or subtracting), anything the ear can detect, to or from the signal path in an otherwise exemplary system.

From that result—and many others of our own—we concluded that static distortion measurements do not tell the whole story. It would seem that if static THD and IMD are low enough, 0.001% or -100dB, they cease to be relevant factors in the transparency of the device. More important are time smear, deviations in frequency response, dynamic distortions, noise within the device or from RF interference, etc. 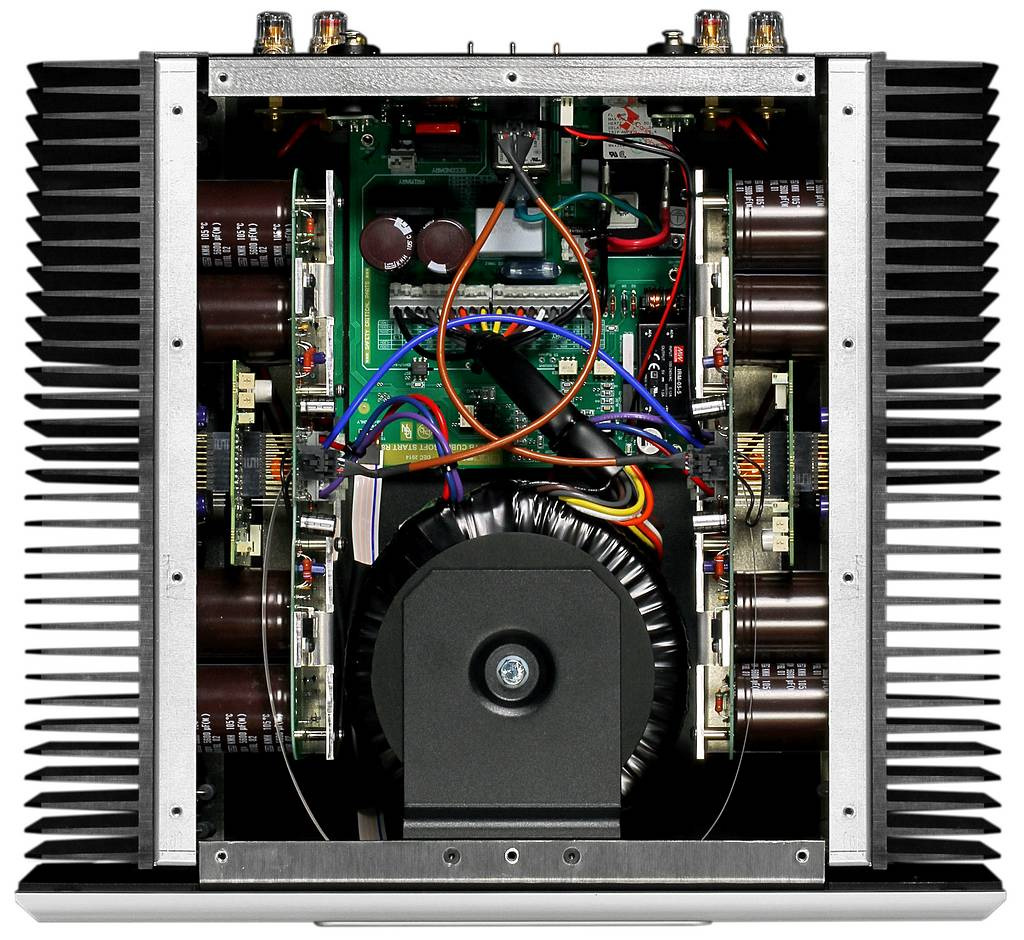 Thus, we did not introduce our new 'Salomie' input stage (which we received a patent on) simply to reduce static distortion. Our newest 'Cubed Series' amplifiers do have lower THD and IMD than the 'Squared Series' that preceded them, but not significantly so. They measure out at about 0.001% or a bit below, over almost the entire frequency band. However, and we consider this to be most important, they are quieter and more musically accurate in a number of ways; First, the 20-20K noise is reduced, but the new input stage has far better PSRR, or power-supply rejection ratio. This means hash on the power-supply is rejected, in this case by more than 140dB. The input stage also has much better CMRR, or common-mode rejection. That means it rejects noise coming in on the signal cable much more completely than before. These are dynamic issues that can show up in a real-world system completely apart from static THD and IMD.

The audible improvements we realized with these approaches are rather subtle. They would have to be with amps that started out 'perfect' in at least one reviewer's description, but they show up from very low listening levels, almost whisper-quiet, where the silences are more inky-black than before. It's almost an unconscious realization. They amps also cope better with dirt and hash of all kinds on the power cord, from distorted 60Hz Voltage to RF. Thus the quiet middle-of-the-night listening is even more relaxing and emotionally accessible. The depth of the soundstage and the precision of instrument placement is closer to reality than ever before.

Of course, that's what it really boils down to; recreating the original musical experience in your home. The 'you are there' feeling. It's what we have been pursuing from day one, and are still focused on. The Bryston Cubed Series is closer than ever.