Though it hasn't hit shelves quite yet, this year's Buyer's Guide from The Absolute Sound Magazine features three different products from  Bryston, Ltd. The Canada-based hi-fi equipment producer has a long track record of making spectacular products such as their BP17³ preamp, SP4 surround sound processor, and their new BDA-3.14 Multi-Function Streaming DAC. If you haven't had a chance to try out some of Bryston's amazing equipment, find a local retailer and give it a listen! Bryston isn't new to the Buyer's Guide, having been included many times. This year, however, Bryston has three separate units listed. 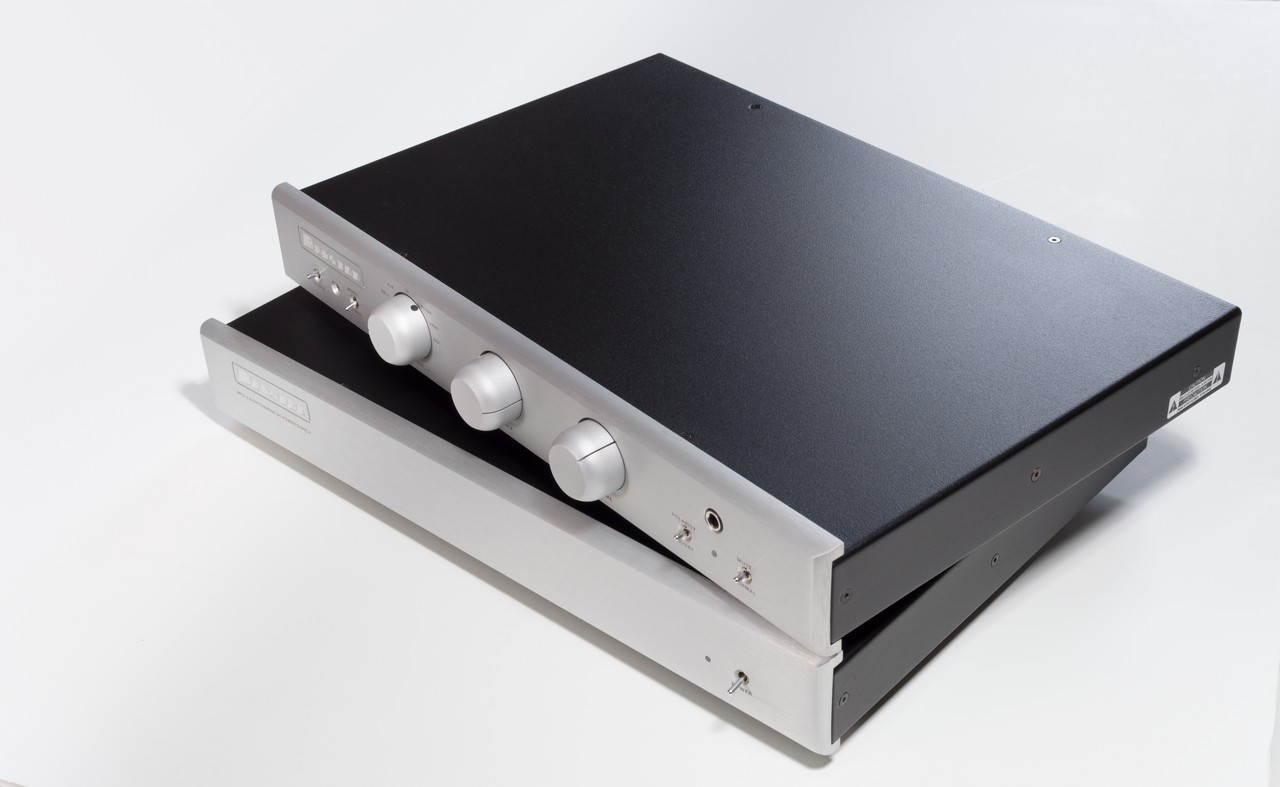 This two-chassis, fully featured preamp has lots of connectors (RCA and XLR) and traditional control knobs and switches rather than an interactive, menu-driven control screen. It even has a decent headphone section. Only tone controls were skipped. Build-quality and sonics are quite high as its price level.

The BP26 sounded tonally neutral with fairly high resolution of fine detail and notable upper- frequency openness, all leading to a pristine presentation without edginess. The BP26 seemed to bring forth the central thrust of whatever music was playing with fatigue-free musical verve. Bass extensions and dynamic control were also strong points as were soundstage width and height. 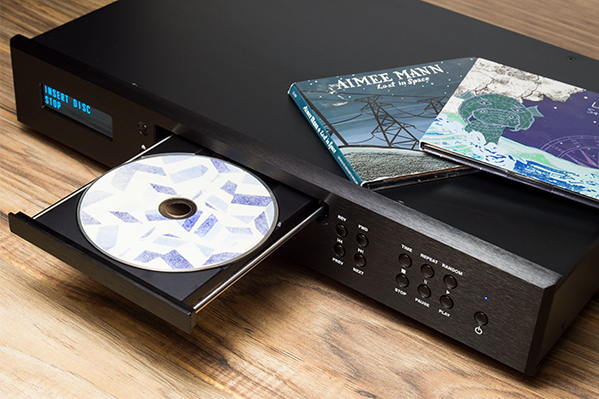 In a world where CD players are fast becoming obsolete, the Bryston BCD-3 bows with musical and sonic generosity that doesn't come along every day.

The company's latest CD player represents a substantial upgrade over its lauded BCD-1 (there was no BCD-2). Enhancements include an entirely new transport and dual 32-bit AKM 4490 DAC chips. Compared to its predecessor, the BCD-3 offers far better channel separation, resulting not only in a wider soundstage but also more solid imagining.

Thoughtfully, Bryston included a high-grade digital output. Thus, if outboard DACs evolve beyond the superb BDA-3- based model within the BCD-3, owners can utilize the Bryston as a pure transport. If you're considering buying one last CD player- one that's future-proof and won't break the bank- the BCD-3 should top your list. 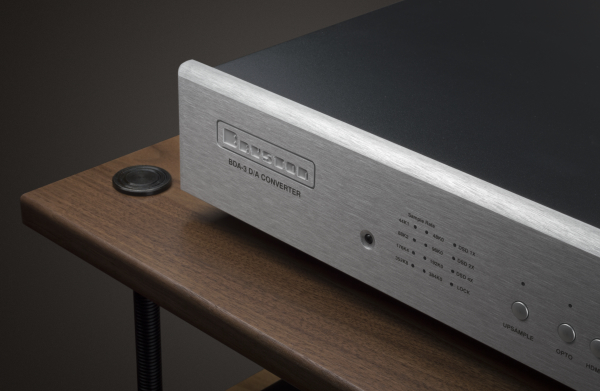 The Bryston BDA-3 enhances the functionality of the 2013 Product of the Year Award Winning- BDA-2 by adding a second asynchronous USB input and four HDMI inputs, PCM sample rates up to 384kHz are now supported, as are DSD rates up to DSD256. Most significantly , not only can DSD signals be received by the BDA-3 USB inputs, but also from suitably equipped HDMI sources.

The evolutionary development of Bryston's DACs from the original BDA-1 to the BDA-3 has been an object lesson in digital progress. Bryston's BDA-3 DAC surpasses the high-value performance standard set by the BDA-2, enables inexpensive HDMI-equipped disc players to function as premium source components, and adds exceptionally engaging DSD playback to its potent mix of virtues.

The 2019 Buyer's Guide from The Absolute Sound magazine will be available soon.  You can find it here. In the meantime, visit our Bryston page to learn more about Bryston products and find a dealer near you!