Quadraspire has crafted modular furniture systems around a lightweight, rigid design philosophy. The concept is simple – create affordable furniture that looks appealing and heightens the performance of HiFi audio systems. 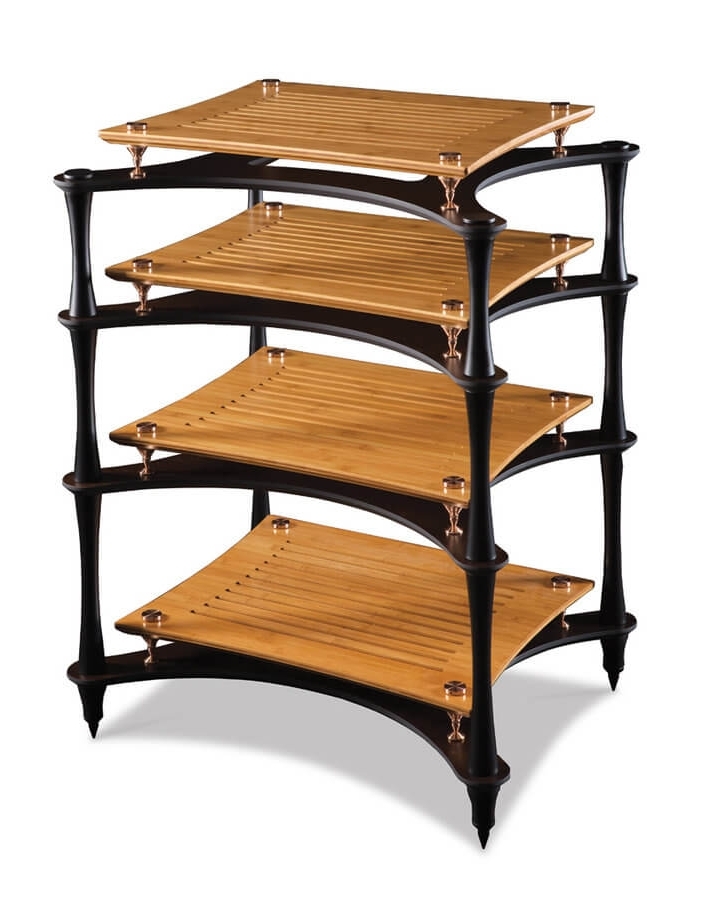 For more than 20 years, they’ve been enhancing the audio quality of its customers’ HiFi systems ever since. Early on, what they discovered was, in the choice to use aluminum instead of steel and to gently curve the shelves, it created a better platform for sound. This became the difference in being simply a beautiful piece of furniture, to attest to being beautiful and meaningful. 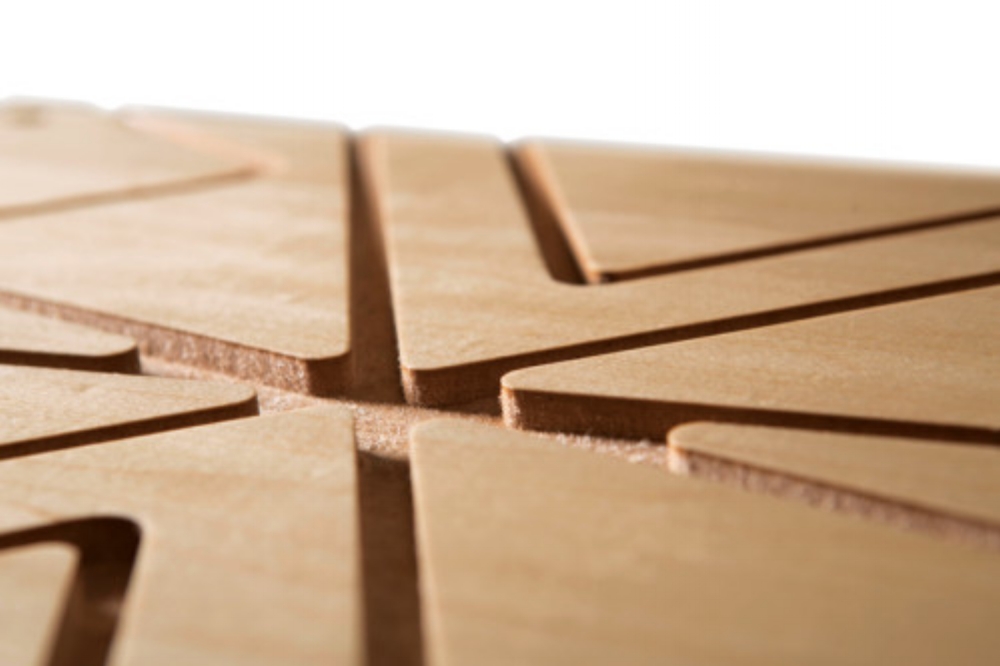 Quadraspire’s designs have continued to improve through careful selection of materials and improvements in manufacturing techniques. They’ve made the racks stronger and lighter, and expanded solutions. Having popularized bamboo construction and now pioneering the use of phosphor bronze, equates to a racking system that continues to unleash higher and higher levels of performance and musicality. 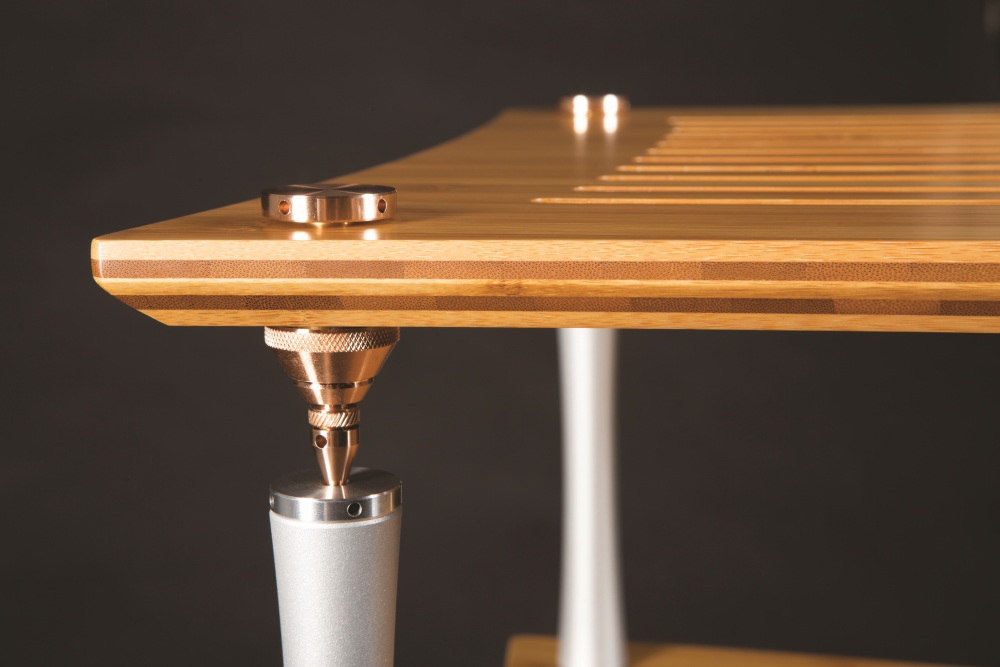 Early in his law career, Quadraspire’s founder Eddie Spruit knew that sitting behind a desk was not where his passion lay. Instead, it was something completely different – building furniture. It started as a hobby … building decorative pieces for use in his house, then larger pieces. It was his HiFi rack that got the attention of friends, who not only wanted one, but also encouraged him to make for others. It’s a gutsy (and daunting) move to go from a stable job to a dream, with no angel investor. Yet, his sixth sense knew. He built several of the original Q4 racks, and attended various HiFi shows in hopes of catching the eye of retailers. It worked. A well known London HiFi retailer purchased one and he noticed something very unique – the sound quality was better when Spruit’s rack was used versus others. The shop owner contacted Spruit and placed his opening order. Quadraspire was on its way. Today, Quadraspire has its manufacturing facility in the beautiful ancient Roman city of Bath, a daily inspiration for design, development and craftsmanship. Almost 100% of parts are made in house using all CNC machining processes and automated finishing.

Quadraspire … a pleasure to the eye and delight to the ear.

Click here to find the Quadraspire dealer nearest you!