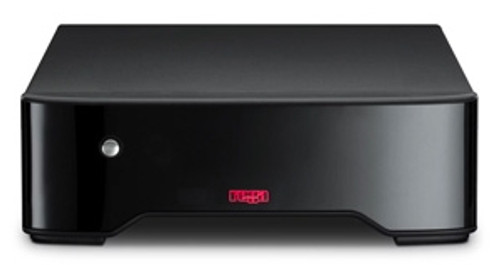 SKU:
AMP-FONO-MM-BLK-USA
UPC:
5056186700802
Description:
The new Fono MM phono stage has been designed to be effective, easy to use, and above all, to reproduce music. The Fono MM uses a fully discrete, cascaded, complementary amplifier input stage.
User Manual:
Fono MM Manual

The aesthetic design of the Fono MM was as important as the quality of its electrical capabilities, so it benefits from the same aluminium case as the Rega TTPSU and Fono MC amplifier, giving it a design which offers a familiar feel and moreover brings it in line with its illustrious bigger brothers.

Read More about the Fono MM: