When it comes to upgrading your hi-fi system, its hard to find a better bang-for-your-buck option than replacing your speaker cables. Many people have great components and speakers, but are using cheap wire between their system and their speakers, leading to diminished clarity, lost detail, and overall poor quality audio. But, upgrading your speaker wire doesn't have to be that painful; especially with the  Chord ClearwayX speaker cable. 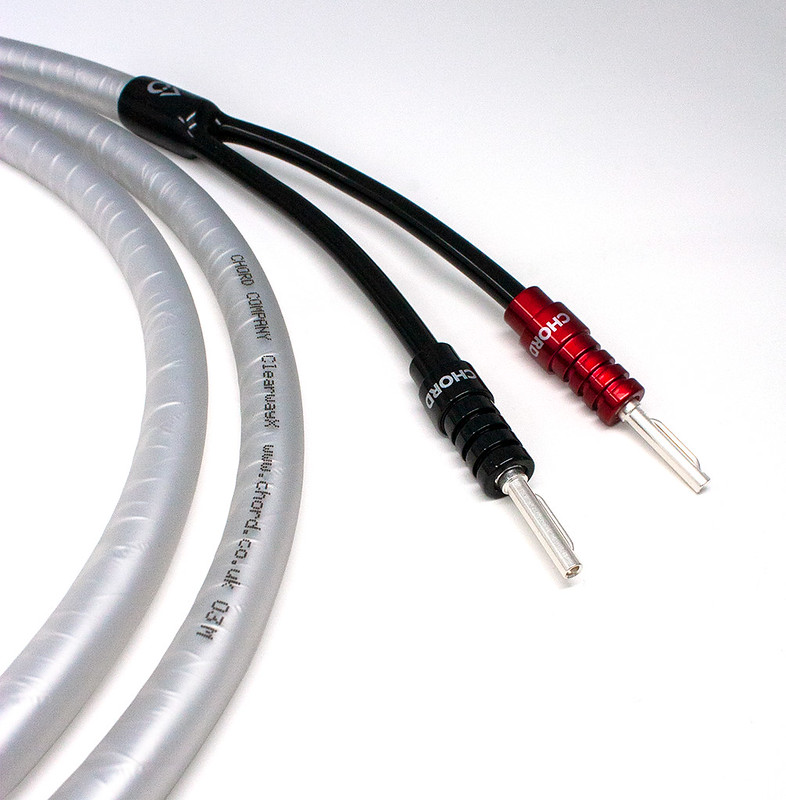 Writing for the September issue of Hi-Fi World, audio reviewer Martin Pipe recently got the opportunity to try the new and improved ClearwayX speaker cable. In his report, Martin starts with reviewing the technology in the original Clearway speaker cable and the upgraded technology featured in the new ClearwayX cables. The ClearwayX uses Chord Company's new Cross-Linked Polyethylene (XLPE) dielectric offers better insulation and performs better than the previous PTFE material. Combine the new XLPE with the high-purity, oxygen-free copper conductors, dual high-density foil shielding, and PVC outer jacket, and you have one of the best speaker cables on the market at a terrific price point.

The improvements were 'night and day', especially with the higher-end Cambridge kit and 'speakers. Bass was more revealing and bestowed with tangible solidity, a sonic looseness of the cheaper wire disappearing altogether. Midrange clarity – strings and vocals in particular – was better, while previously-elusive treble details now burst out of the mix. The system also conveyed dynamic swings with greater ease, but the biggest advantage is that everything just sounds...more musical. 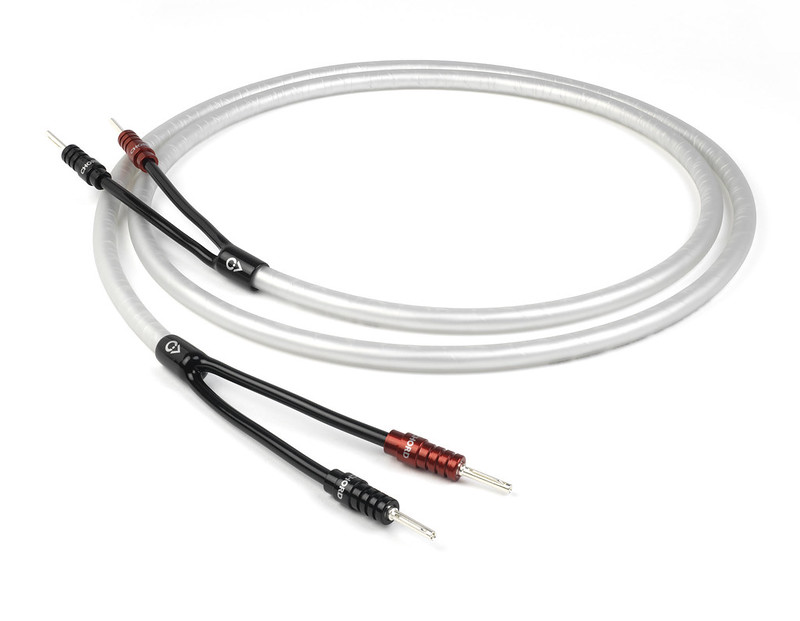 Martin Pipe gives the ClearwayX a five out of five stating it is a "technically sophisticated budget cable with fine sound." The  ClearwayX cable retails for $20 per meter plus termination. You can find a Chord dealer near you here.

Click here to read the review, courtesy of the Chord Company and Hi-Fi World.