Speaker cables are one of those divisive topics in the audio world. Some swear by premium cables, and have invested in high-end cables like Chord's Signature, Sarum T, and Chordmusic. There are also are those who don't believe cables differ from one to the next or and can truly improve sound quality. Finally, there's the largest group using sub-par speaker wire that was provided with their speakers or something picked up from the local hardware store. For these last two groups, the Chord C-ScreenX is the perfect introductory cable. 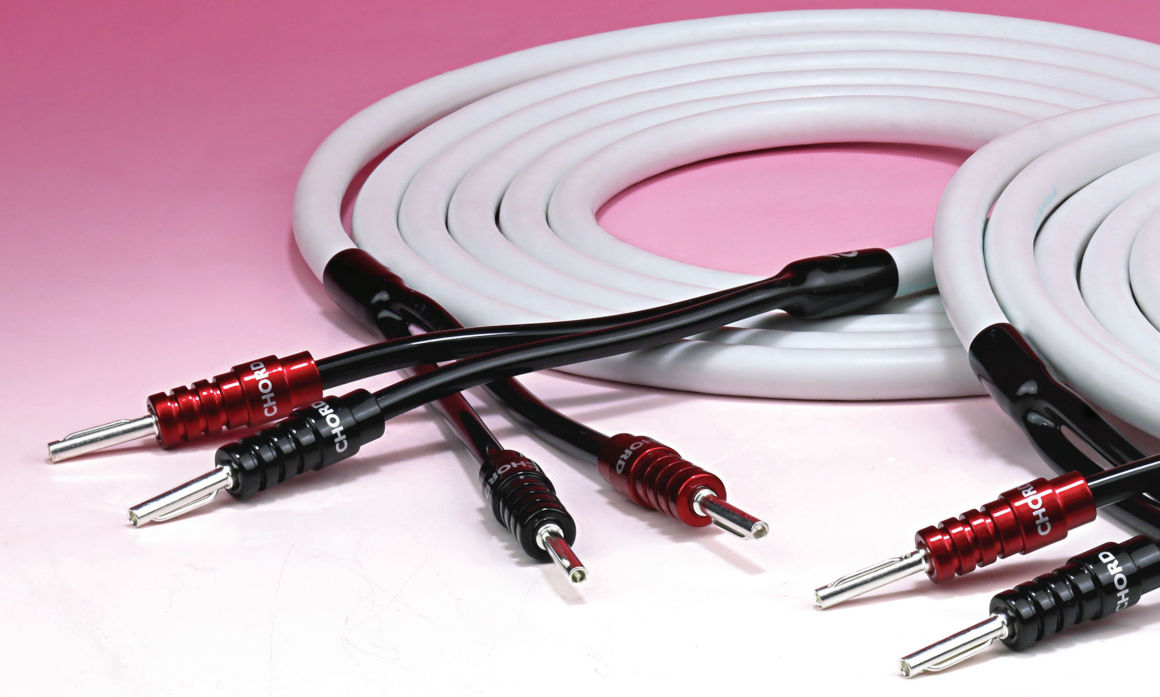 Hi-Fi World's Martin Pipe had the opportunity to test out the new C-ScreenX cable. Pipe had previously test the higher-end ClearwayX speaker cable, also from Chord, so he was a natural choice to audition the entry-level speaker wire. One of the first things Pipe discusses is the price of the C-ScreenX. The C-ScreenX is more expensive than its predecessor, the C-Screen. The C-ScreenX features Chord's proprietary cross-linked polymer insulating material (XLPE), which caused a moderate increase in the price per meter for the cable. However, most of the cost of the cable comes from the ChordOhmic terminations. Chord's silver-plated ChordOhmic terminations are a stark improvement over the bare copper or gold terminations often provided, offering 148% better conductivity than gold and 6% better conductivity than pure copper. According to Ohm's law, higher conductivity means less resistance, and thus, less signal loss. So, while the lion's share of the cost is due to the terminations, at least that money is going to an objectively better material. Still, for those who wish to save money, the cable is available without the terminations. 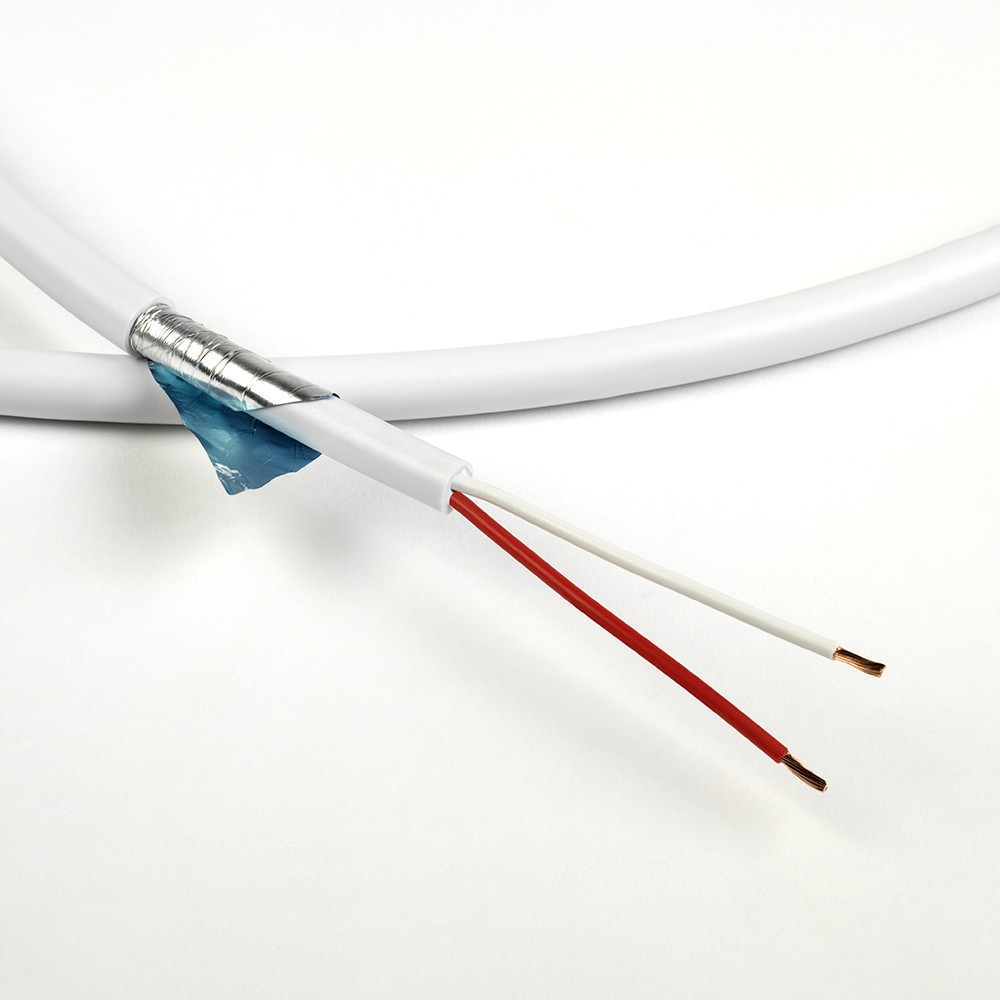 Beyond the terminations, the build quality on the C-ScreenX cable is more than what you would expect at this price point. Chord starts out with multiple strands of their signature oxygen-free copper conductors gathered into two twisted-pair bundles. Then they are insulated using Chord's new XLPE dialectric material that improved performance in every environment compared to inferior insulating materials. The insulated cable is then shielded with a twin-foil layer that blocks out external EM interference before being jacketed in a protective PVC layer that reduces physical noise along the length of the cable. That's quite a lot of thought put into a "budget" speaker cable, and Pipe notes that the construction (and thus the performance) is akin to the more expensive ClearwayX speaker wire.

In performance terms, the review samples exhibited similar basic characteristics to the ClearwayXs I tested earlier with the same equipment. Yes, that Chord pedigree is present and correct. With the lower-priced kit, there’s little to tell the two apart, the C-screenX being betrayed by nothing more than a very slight smearing of complex treble detail – and that was when listening to well-recorded 24-bit material. It is a credit to the worthiness of the C-screenX that I had to turn to the vastly-more expensive system to better-discern the differences...By any standards, though, the C-screenX represents a massive improvement over the DIY-store stuff.

In his final notes, Pipe notes the price of the speaker cord is higher than its predecessor and the terminations can increase the price of the overall cable. However, the price-per-meter is still low, and bargain-hunters can go sans terminations and save quite a bit. Giving the C-ScreenX a score of five out of five, Pipe recommends this speaker cable to budget-conscious listeners and cynics who don't believe cabling will make a difference. With such a low entry price, the C-ScreenX "proves that speaker cables, carefully-designed with audio specifically in mind, do make difference...and needn't break the bank."

Read the full review here, courtesy of Hi-Fi World and The Chord Company.