Rega announced the Aria Mk.3 early in 2020 during the Bristol Hi-Fi show, but it wasn't until May that the new  phono stage started making its way into the world. With manufacturing and shipping delays, the Aria got a late start but now it has landed its first major review! 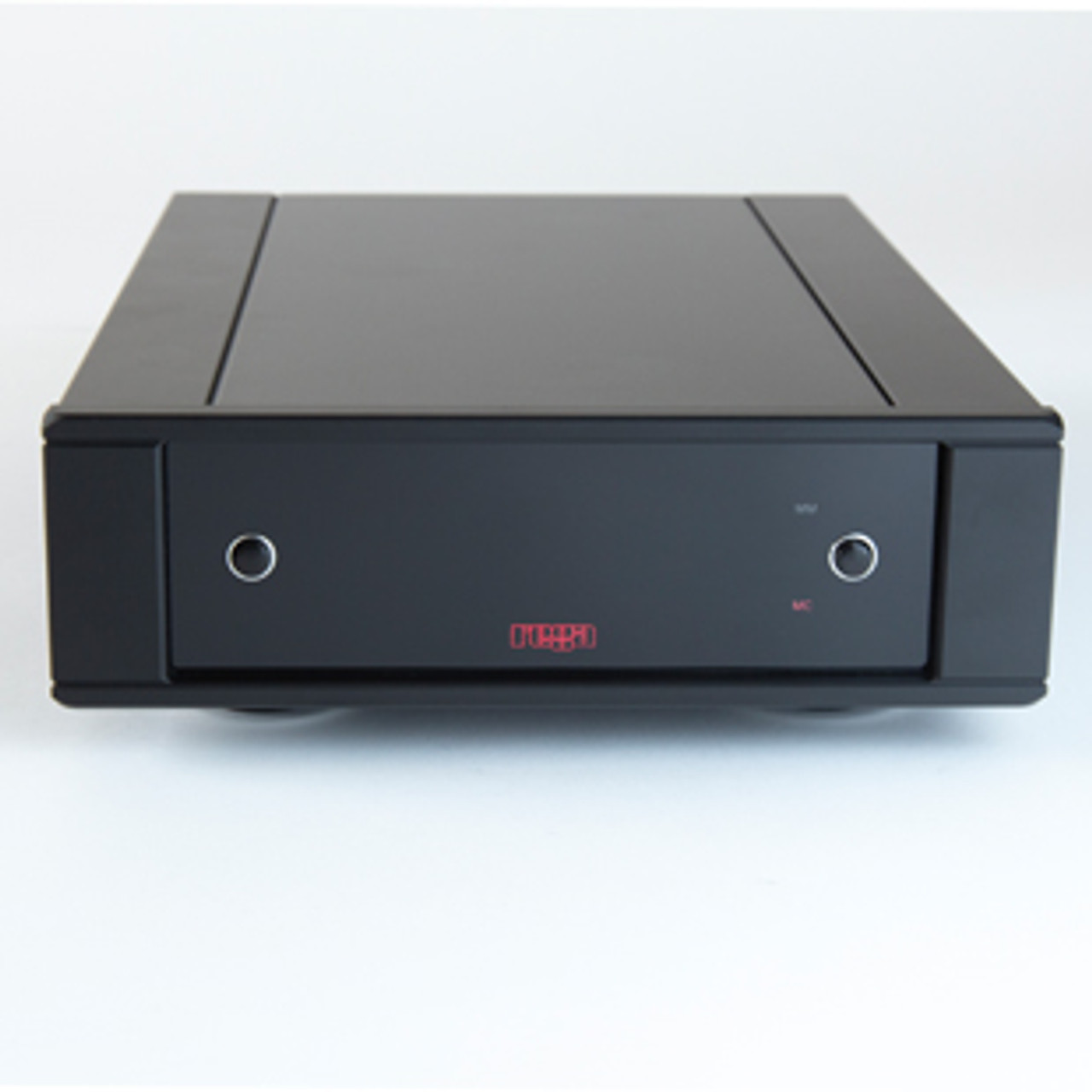 The Rega Aria Mk.3offers the same great performance previous models were known for, but in an updated case that matches the design of other Rega electronics like the Aethos, Io, and Planar 10 power supply. At a pricepoint under $1500, the Aria Mk.3 sits between Rega's Fono models and the reference-tier Aura Phono Stage. (This puts the Rega Aria in direct competition with another great product, the Chord Electronics Huei.)

Writing for Stereophile, reviewer David Price swapped the Aria Mk.3 into his system and put it to the test with all types of music from funk to 80's pop to alternative rock. Price's first observation is that the Aria has a looser but fuller approach compared to the Chord Huei that normally resides in his system. Some listeners may prefer the crisp and clean profile of Chord Electronics, while others may prefer the sweeter tonality and musical flow of the Aria. The Aria really excelled when playing funk and soul, as "it carried the music’s natural groove very well indeed." 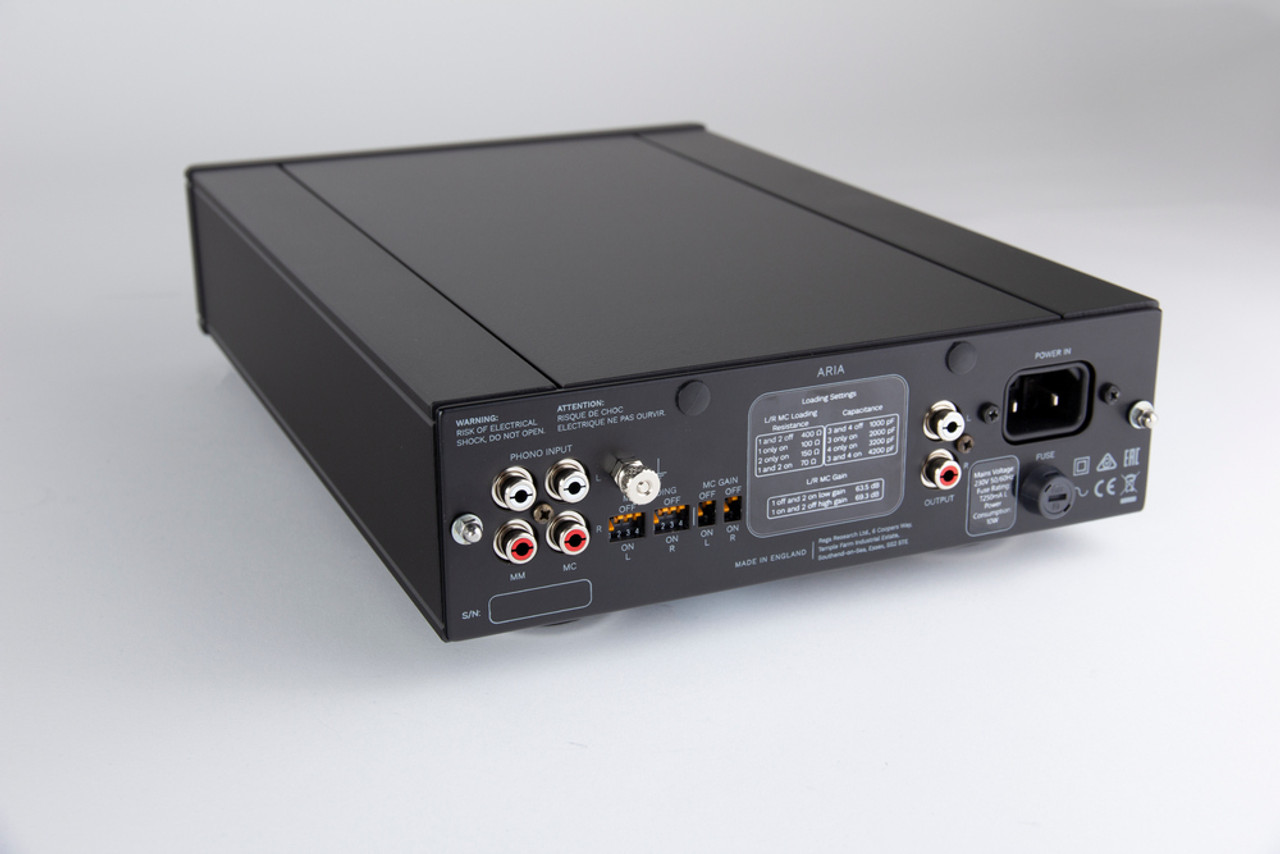 Trying the  Aria with some eighties pop, the Aria again showed substantial warmth and smoothness, but did so without trimming the higher ends, allowing for cymbals to come through strong. When Price put on some classic REM to see how the Aria treated rock music, he was surprised by the natural sound and impressive power the Aria offered:

Midband detail was good – if not exceptional – but it was the way that this phono stage handled Peter Buck’s multiple layers of Rickenbacker guitars that really tugged on my heartstrings. Timbre was impressive here; the instruments didn’t sound like digital samples. This went for vocals too, which were tangible and tactile without being overly etched. Overall then, this phono stage leveraged the magic of vinyl to deliver a great listening experience.