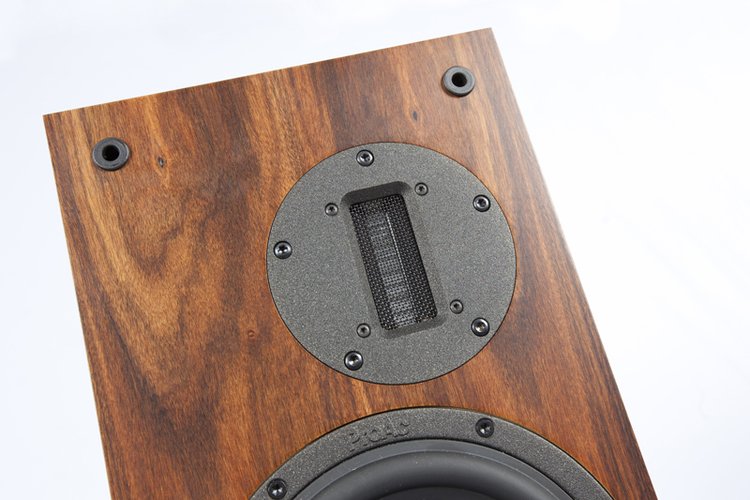 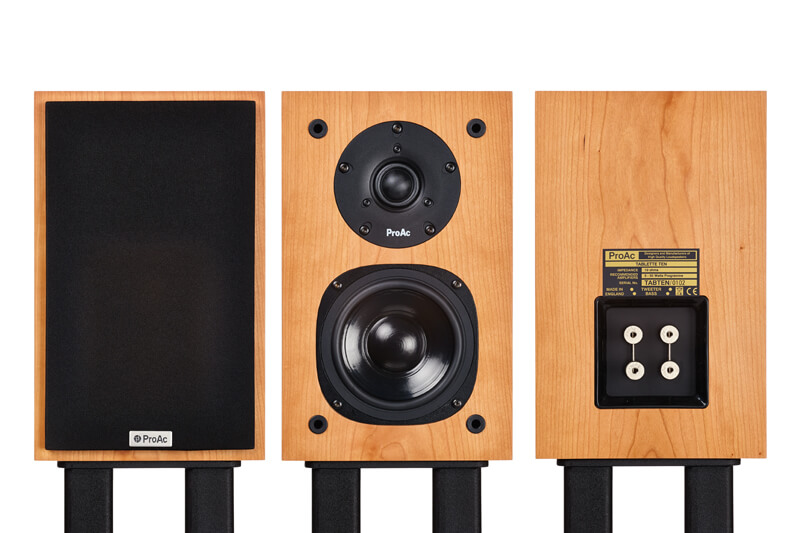 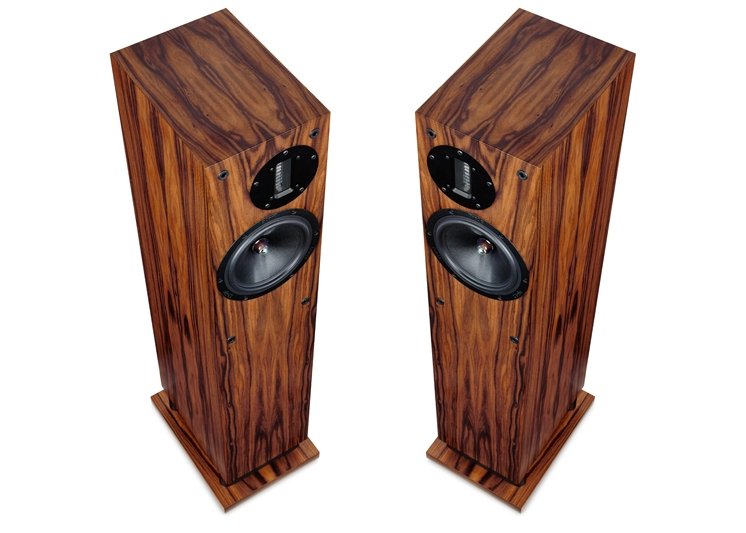 Ready to listen to an amazing pair of ProAc loudspeakers? Find your nearest retailer below: