Following up on the success of the original Hugo DAC, Chord Electronics released the Hugo 2 in 2017. The new Hugo 2 integrated next-generation features to improve connection, performance, and more. Among those next-gen upgrades is Chord Electronics' custom FPGA Digital-to-Analog Converter chip with a 49,152 tap length to pull the most data possible from the digital signal. Equipped with optical, coaxial, micro-USB, and Bluetooth inputs, the Hugo 2 can take nearly any digital source you can feed it and send it out through its quarter-inch headphone hack, 3.5mm jack, or the stereo RCA output. And, with over 8 hours of battery time, you can use Hugo 2 at home or on the go.

In October of 2020, Richard Barclay at The-Ear.net had the opportunity of testing out Chord's newest iteration of the Hugo DAC. Having previously reviewed the more powerful table-top version, the Hugo TT 2, Barclay was ready to see how the more-mobile Hugo 2 could stack up. To make the review even more interesting, Barclay also tested out the Chord Electronics 2go which connects directly to the Hugo 2 to provide WiFi streaming and media server functionality while still remaining portable.

One of the great things about this review is that it doesn't just focus on the Hugo 2's DAC capabilities, but rather focuses on Hugo 2's day job as a headphone amplifier. Barclay goes into great detail describing the technical advantages offered by the premium hardware and chipset for headphone users, stating, "headphone users – especially IEM wearers – should hear substantial improvements in low-level detail retrieval." He tested a variety of headphones with the Hugo 2: three Sennheiser models, two pairs of Audio-Technica cans, and one pair from Focal. He also tested the Hugo 2 in his home stereo system, hooked up to a Mac mini as the source and putting through a Yamaha amplifier powering a pair of Celestion Ditton 66 speakers.

Hugo 2 is a very clean and nimble sounding DAC/preamp and reveals an abundance of inner detail and space in recordings. Catching up on office work with the Chord playing in the background, I was frequently distracted from the tasks at hand and it wasn't long before I downed tools and snapped into critical listening mode; this DAC’s pacey and wide-open presentation deserves your undivided attention. It particularly excels in teasing out the instruments in a mix and placing them generously across the width of stage. Depth of field is also excellent, though the front wall doesn’t quite ‘disappear’ to the extent that it does with TT 2.

To get a good feel of the Hugo 2's onboard technology, Richard sampled the native filters finding, "the differences to be marginal but generally preferred the pristine crispness of the Incisive Neutral filter on well-mastered music and engaged the Warm filter to help take a slight edge off rougher recordings and those lacking tonal mass." Towards the end of his review, Barclay connected the new 2go streamer to the Hugo 2. The 2go had no problem streaming lossless digital through the wifi and had no noticeable downgrade in performance or bitrate. In the author's words, "Streaming high-res LPCM and DSD from both my NAS and a 400GB microSD card showed 2go to be a fully transparent intermediary." 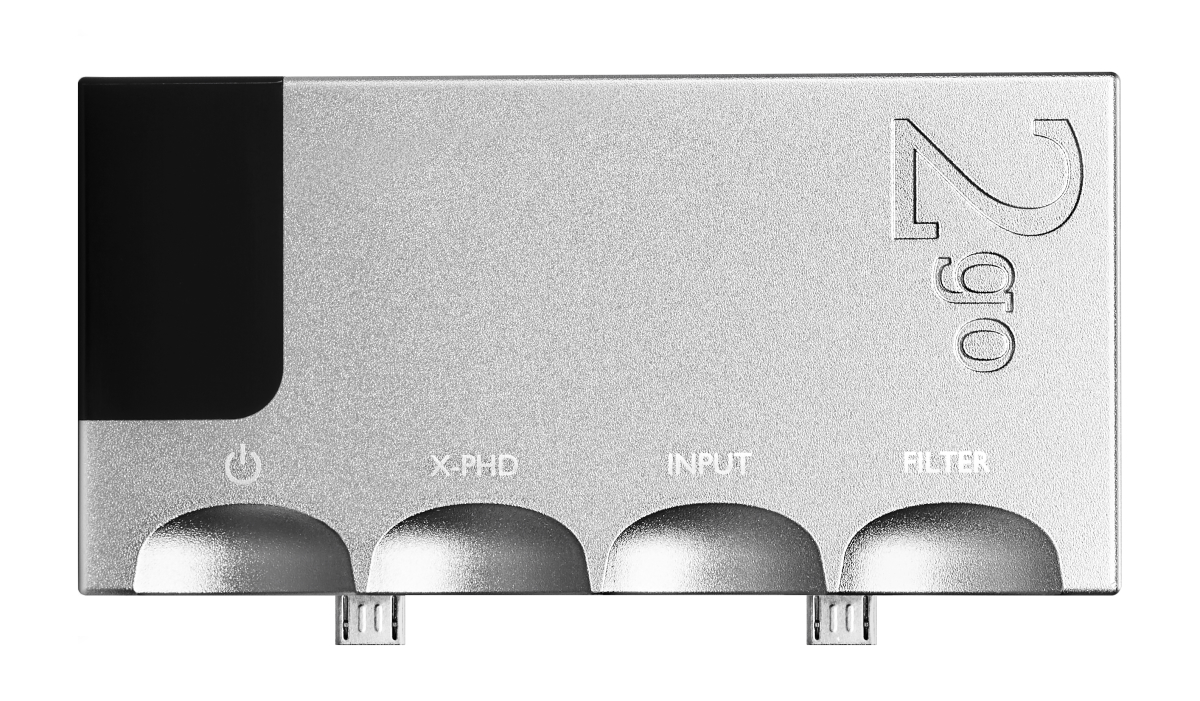 With both the "Best Buy" and "Best of 2020" designations awarded to the Hugo 2, the reviewer was certainly impressed. Though the Hugo 2 isn't necessarily as impressive as its big brother the Hugo TT 2, the Richard Barclay suggests "for those craving the highest levels of detail retrieval and speed, Hugo 2 delivers in spades."

Read the full review over at the-ear.net