The Qutest from Chord Electronics is a standalone DAC that sits between the popular entry-level Mojo and the more advanced Hugo 2, Hugo TT2, and the high-end Dave. The latest evolution of the multi-award-winning 2Qute DAC, the Qutest takes a lot of the electronic architecture and technology from the Hugo 2. However, unlike the Hugo 2, the Qutest does not provide headphone amplification technology. The Qutest gives you powerful digital conversion and class-leading sonic performance. 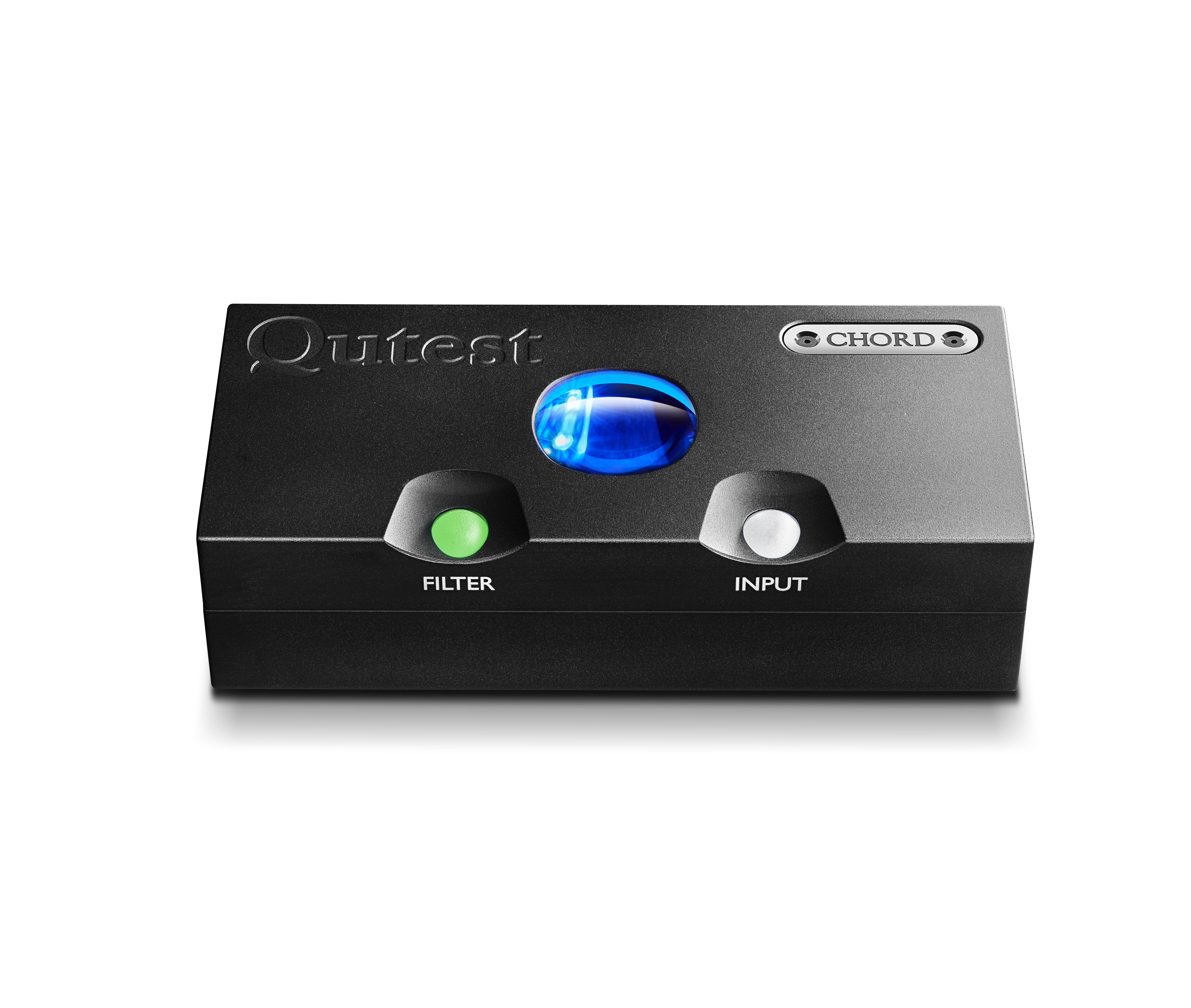 Though the Qutest has been favorably reviewed by What Hi-Fi? and winning 2020's Best DAC, sometimes the best reviews don't come from the pages of an audio equipment magazine. Sometimes, you don't want to hear what the experts have to say and would rather listen to the vox populi and get the thoughts of an end user. Luckily, the Chord Electronics Qutest recently got a fantastic user review from a user on HiFi Wigwam. George47 posted an in-depth review of his experiences with the Chord Qutest before lending it to a friend for additional review.

In George47's review, he begins to point out what makes Chord Electronics' DAC different than others on the market: proprietary DAC technology designed in house by Rob Watts, as opposed to using a pre-built chip. George47 has obviously done his research, going into a near biography of Watts and the technology he developed to create the Field Programmable Gate Array (FPGA) used in Chord Electronics' DACs. For comparison, he brings up the number of 'taps' used in the conversion processing: most DACs use less than 100 while Qutest uses nearly 50,000. (The top-of-the-line Dave uses 164,000 taps). Following his lengthy discussion of technological theory George47 gets to the good stuff—how it sounds. 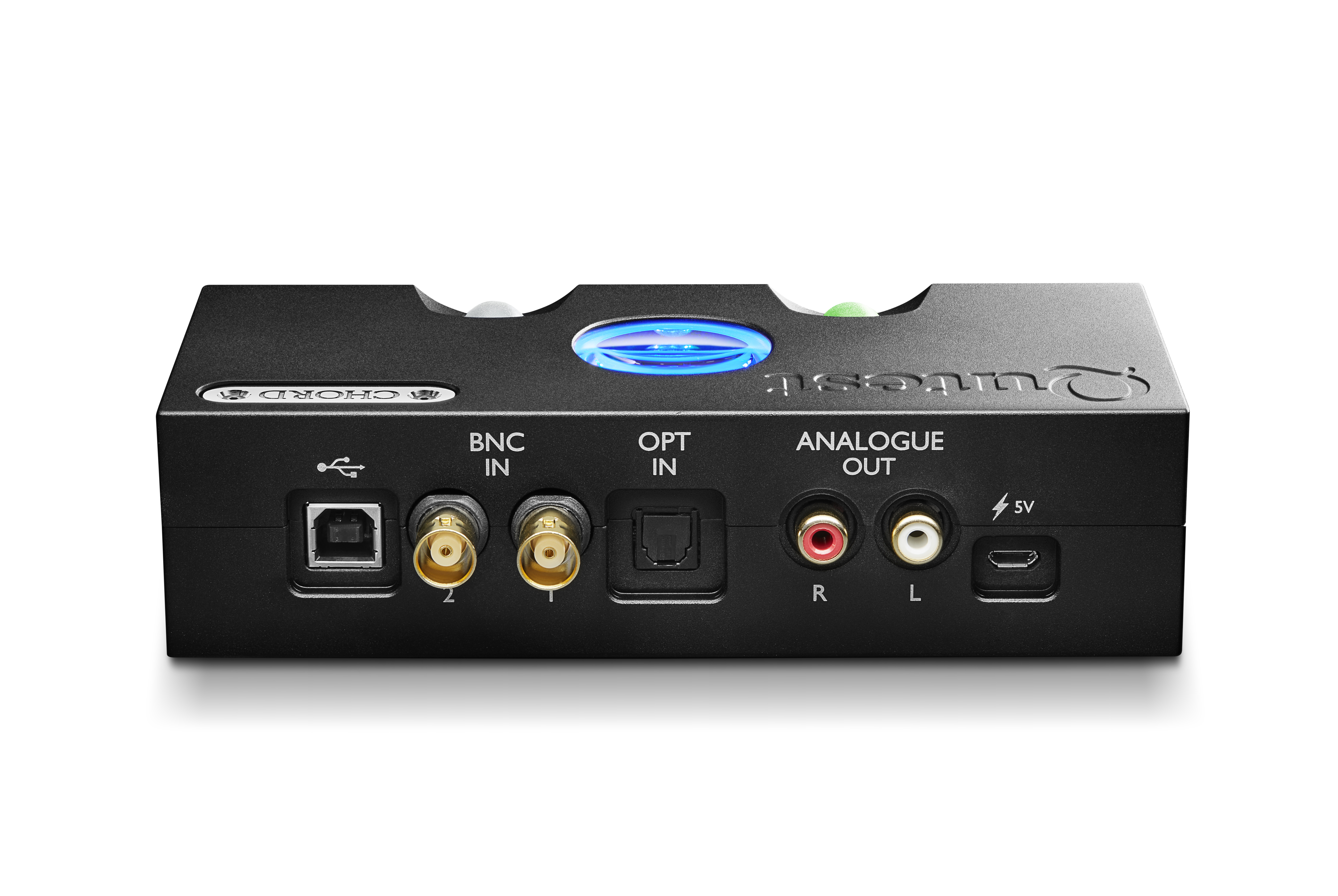 His very first impression is sheer surprise. Having listened to Chord Electronics DACs before, he assumed they would be bright and aggressive. But the Qutest offered something different: "It was detailed but very natural. There was a little bit of forwardness but no aggression or any sharp ‘digital’ sound. The soundstage was huge, layered and very 3D." He then switches the source to Qobuz and tries a litany of test tracks from Leonard Cohen, to Scorpions, to Bela Fleck and the Flecktones. In every test the Qutest came out with strong detail, tight bass, and a wide soundstage.

In a head-to-head comparison to the Audionote DAC2, the Qutest showed what makes its so great:

The Audionote was very musical and had the real heart of the music but was a little soft in transients, drums had less ‘crack’, the image was a little soft focus and it was not always easy to identify all the words the singer was singing. The Qutest was detailed, natural, very atmospheric with great 3D imaging. It showed the detail in the singer’s voices but did not quite capture the emotion as well as the Audionote. The Qutest was more honest and truthful with less than good recordings. So, one was an accurate transcription of the music whilst the other had lightly tinted glasses. I could easily imagine people hearing either and preferring one over the other. For me, the Qutest had it. It had just so much extra detail that was musically important and integrated.

Head over to Hi-Fi Wigwam to read the review. Then, read the follow up review here.