While  ProAc has been around for over 40 years, one of their most popular speakers has been the somewhat modern Response D2. Founded in 1979 by the late Stewart Tyler, ProAc has been building some of the best and most reviewed British loudspeakers on the market. Between the much-lauded Tablette 10 speakers and the top-of-the-line K-series speakers, the Response series has long been the apple of many audiophiles' eye. A few years ago, ProAc offered their popular Response D2 standmount speaker with an upgraded ribbon tweeter found in some of their higher-end speakers. Recently, Giancarlo Massironi of ecoustics.com tested a pair of these Response D2Rs and had quite a lot to say! 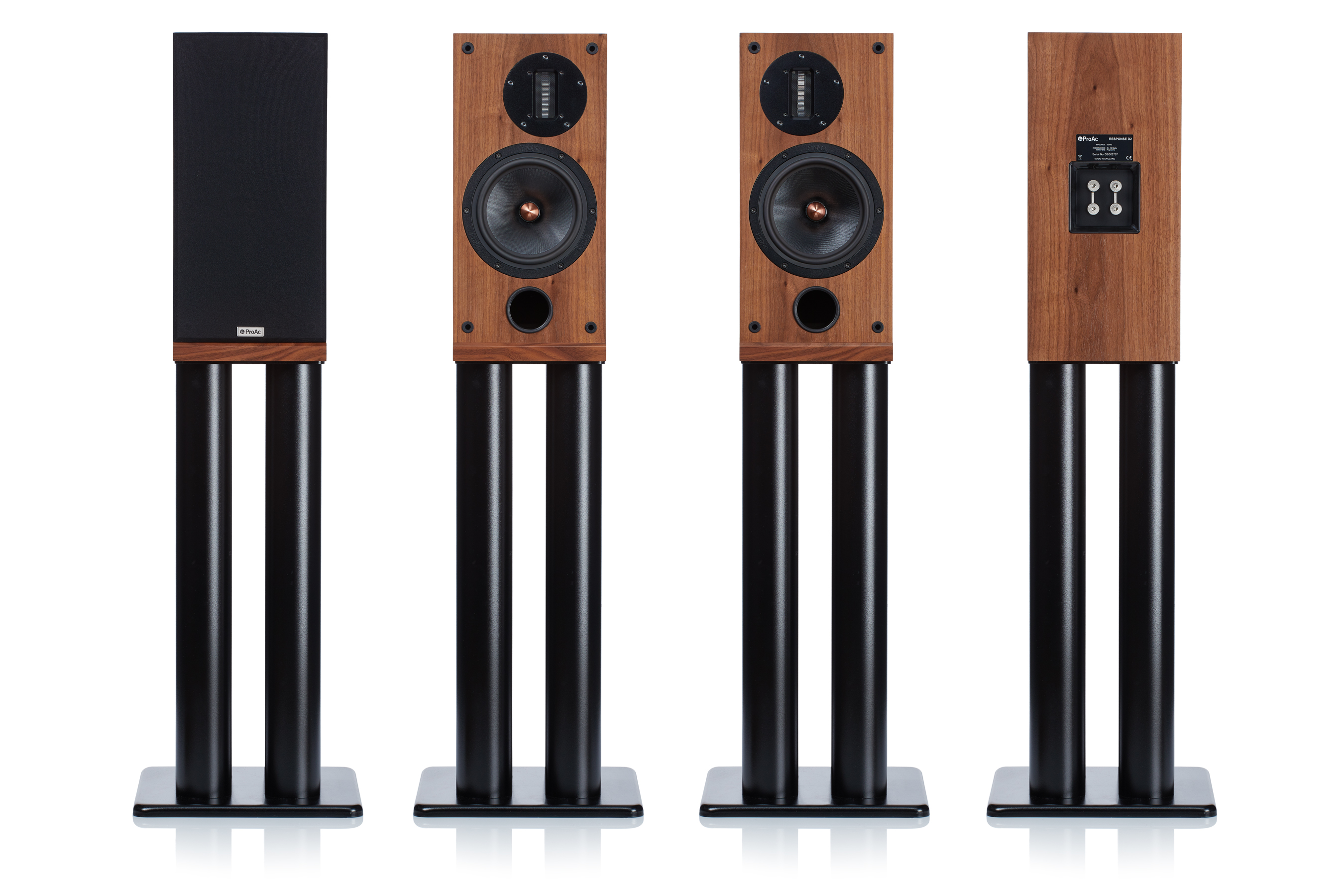 The  review starts out with Giancarlo explaining that with a growing family and a little one running about, he wanted to reduce his hi-fi system's size and adapt it for a smaller area. This led him to downsize from a pair of tower speakers to the more manageable Response D2R standmounters. However, he found that change wasn't as hard as he feared, stating "I do not feel that I have sacrificed any sound quality in the process and have utilized these admittedly large stand-mounted loudspeakers to their fullest." 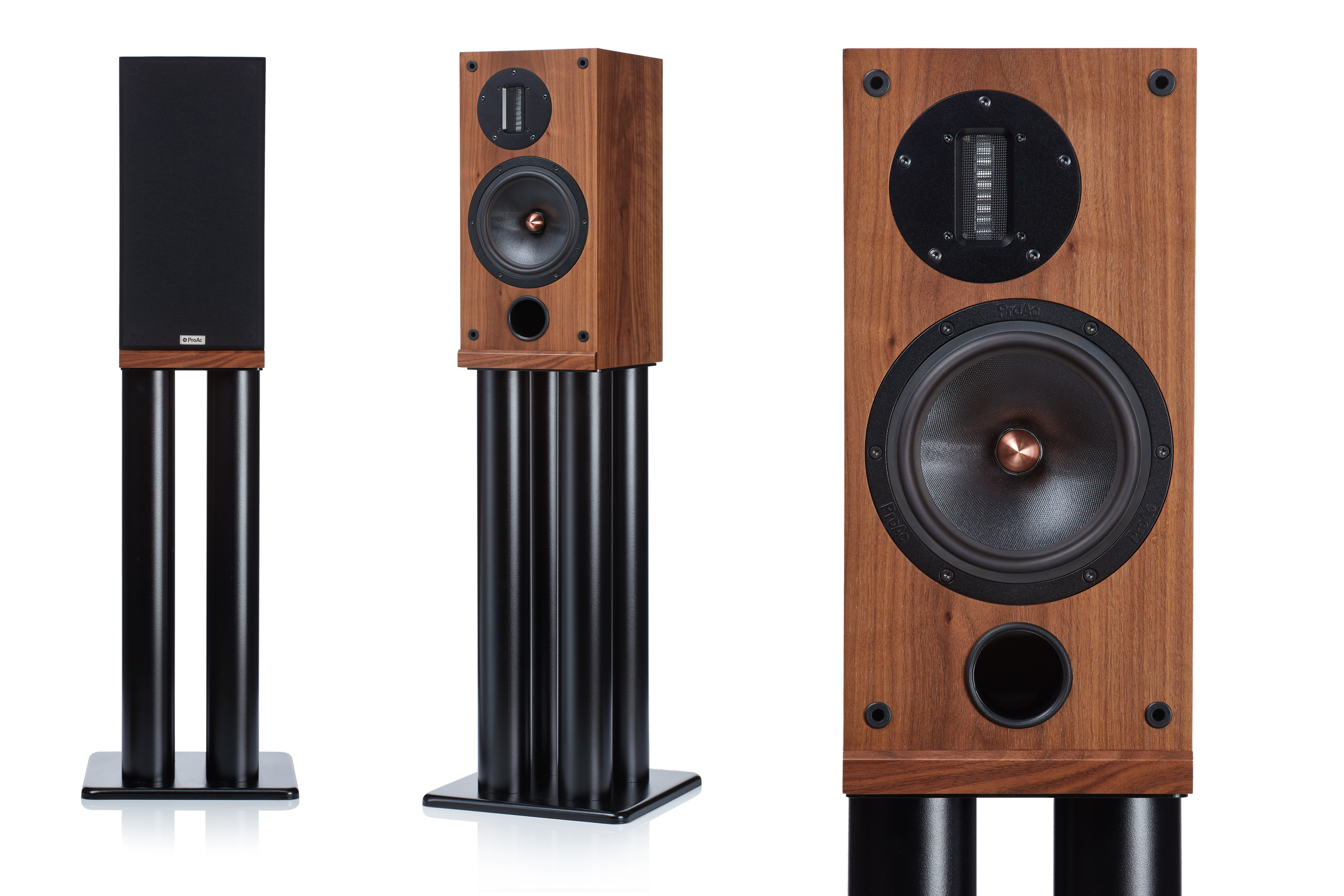 After a brief review of the ProAcs' components and build quality, the author gets into the nitty gritty of the set-up and sound. After some careful attention paid to speaker positioning and toe-in, Giancarlo walks through the system components starring a Cyrus 82 DAC/Integrated Amplifier, Cyrus CD8SE cd player, Bluesound Node 2i streamer, a REL T/5i sub to support the low end, with  Chord Epic interconnects and Chord Rumour X speaker cables finishing out the system. Even before the speakers were "broken in" they produced "airy highs, taut and resolute bass, and great imaging." The ribbon tweeter outperformed many other similar tweeters, being comparable to the higher-end ProAc K6 speakers. Throughout the testing, the Response D2Rs continued to impress with a wide soundstage, crisp and accurate top end, and a lush midrange.

I was blown away by the sound quality of the ProAc Response D2R’s – and I’ve been listening to ProAc designs for a few decades. I thought I had heard it all from Stewart Tyler, but apparently, I was wrong...This is a reference-level audiophile loudspeaker that produces a much larger sense of scale than one would expect from a stand-mount design. The bass extension is superb, and the ribbon tweeter is one of the best I’ve heard; it elevates the sound to another level.

While the ProAc Response D2R speakers aren't inexpensive as they  retail for $4,5000 a pair, Giancarlo notes that he'll be keeping these speakers long term because even more expensive speakers don't have the same level of midrange resolution and tone.

Read the full review on ecoustics.com