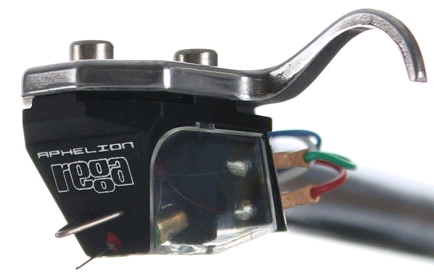 Excerpts from the review:

‘Now,' says Gandy, ‘we can align the cross within about a tenth of a degree, and it doesn't matter. You can alter the playing weight by a gram and still get the same crosstalk and the same channel balance.'With our Aphelion installed in a Rega RP10/ RB2000 combination it was hard not to accept Rega's claim that the design improvements from Apheta to Aphelion helped extract more detail from the sound.

...with the Aphelion the production became somehow even more immaculate. That guitar solo from the great Hubert Sumlin became even more involving – although it's not over- prominent

...I listened to the end. Here I was struck by the natural wholeness of the sound, especially by the naturalness of the musical dynamics. I found myself awestruck afresh by the mastery of these three wonderful players.

It almost goes without saying that when mounted in the RP10/RB2000, the Aphelion maintained Rega's reputation for drive and rhythm. But it somehow did this calmly, just getting out the way of the music.

Compared with the same track on the Apheta 2, it seemed that there was a new smoothness to the sound, and yet there was even more going on in the mix.

It may be my imagination, but with the Aphelion in the Rega RP10, I suddenly felt as if I was closer to the emotional atmosphere...

...it excels with even greater coherence, ‘getting out of the way' and letting musicians put their message over, while accurately revealing recorded ambience and minimising surface noise. Smoother and more neutral than the Apheta 2. The Aphelion is warmly welcomed. 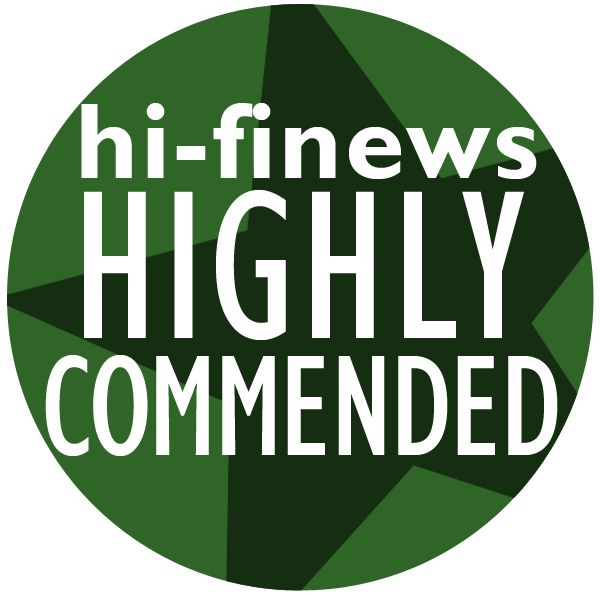