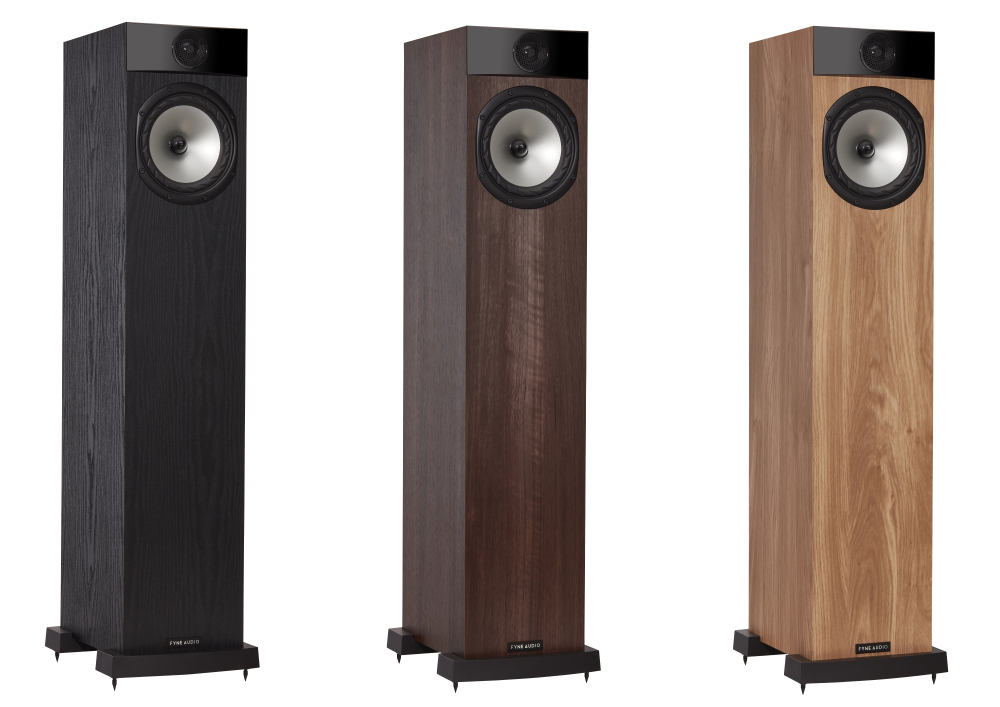 Back in 2018, Fyne Audio's F300 series speakers were new to the audio world but caught the ears of What Hi-Fi? The reviewers started with a review of the F302 floorstanding speakers in a traditional stereo configuration before switching to a 5.1 A/V set-up featuring other speakers from the F300 series. If you're looking for information on how to build a good sound system, we certain suggest reading on to learn about some great value options for your new system.

It would be a disservice to describe Fyne's F300 series of speakers as "budget" speakers; their modest prices belie stellar performance and spectacular fit and finish. But, starting at MSRP $295, these speakers fit into the "budget" or "entry level" price point. Though at a more accessible price than the F500, F700, and reference F1 series speakers, the loudspeakers in the F300 series still incorporate Fyne Audio's FyneFluting surround on the mid-base drivers. The F302 floor stander sits in the middle of the range, above the standmount and center channel options in the range and under the larger tower F303 speaker. The Fyne F302 is a steal at $745 per pair and is definitely tempting for anyone in the market.  But, how do they sound? Let's see what the reviewers had to say. 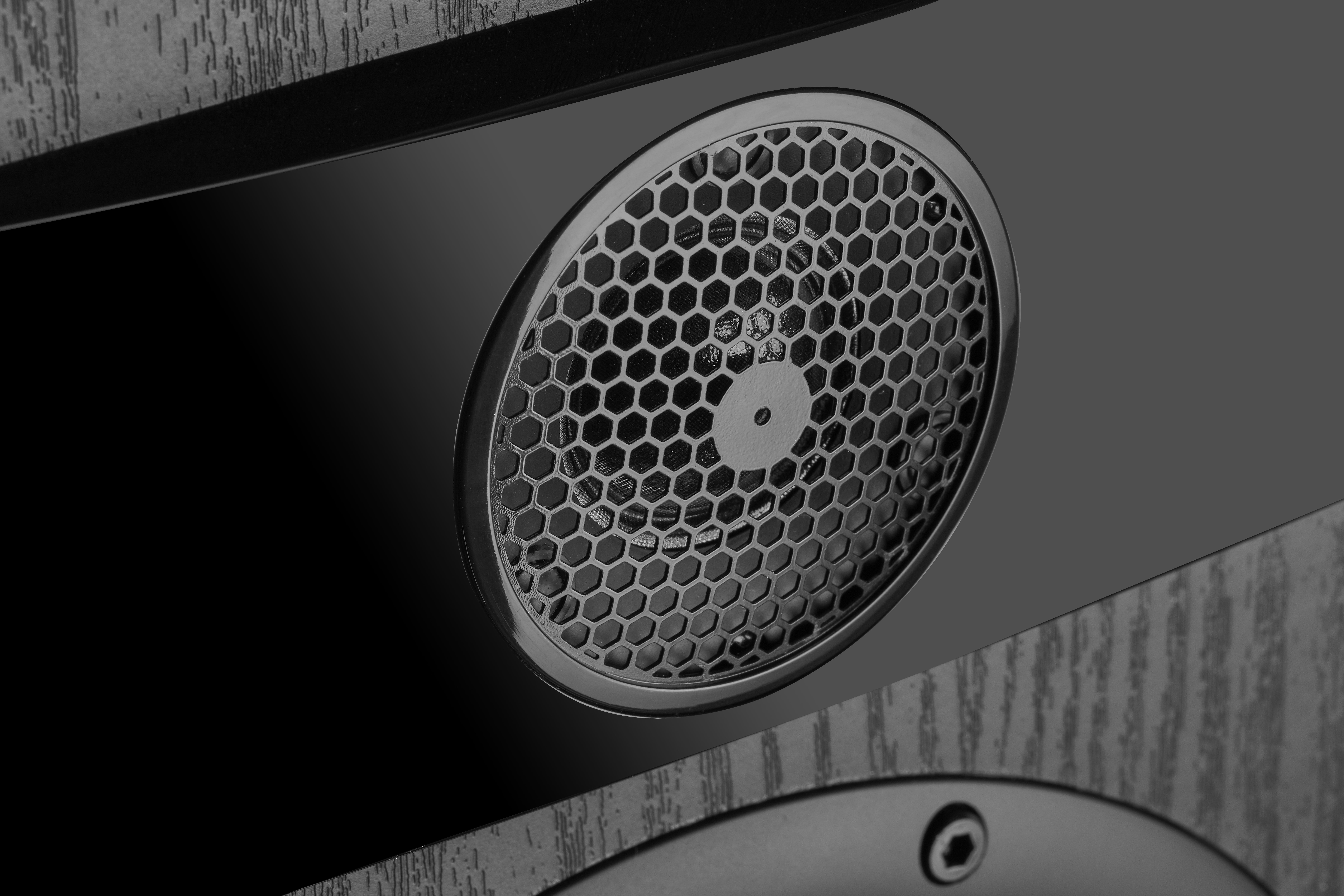 In their initial review, What Hi-Fi? was more than impressed in the quality of the speakers and noted that they far surpassed anything else in their class in terms of timing and dynamic range. Though the reviewer suggests some careful system matching to temper the F302's brightness in the high register, they were overall impressed with "how adept the F302s are at capturing the production as well as the character of the music."

Click here to read the full review on WhatHiFi.com 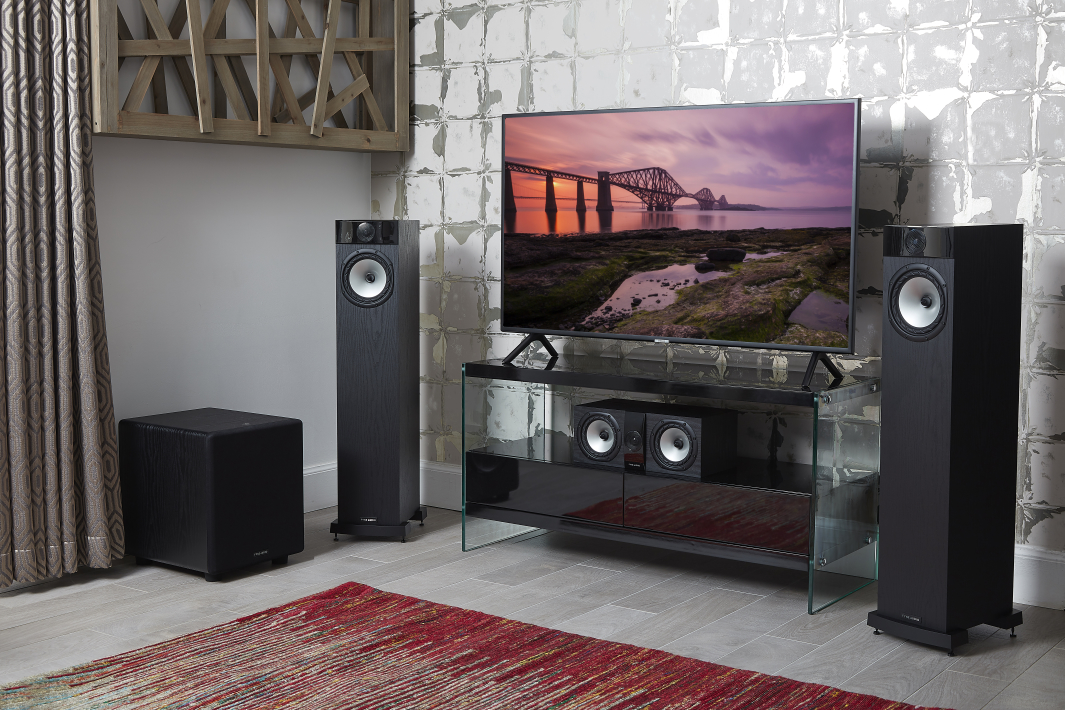 In the second review, What Hi-Fi? tested the F302 in a complete 5.1 set-up for a home theater. In the A/V configuration, the F302 floorstanders are used as the forward left and right channels, while a pair of F300 standmounts make-up the rear left and right channels. Completing the package are the F300C center channel speaker and an F3-8 subwoofer. The total cost of the speaker system comes in around $1,795. (Note that the subwoofer used in the review is no longer available in the United States.)

In the home theater system, the F302 speakers continue to dazzle and impress the reviewers. Led by the award-winning floor standards, the whole package "is as swift and agile as its illustrious front channels, wrapping us in a tonally balanced and fleet-footed sound." The smaller rear speakers and center channel were outshone by the F302s, with the review noting that center channel and F300s are good but not as expressive as the larger floorstanders. Though the reviewer found stiff competition higher up on price scale, the Fyne system is a great value made better with a some thought put into matching the A/V receiver.

Click here to read the full A/V review on WhatHiFi.com