Early in 2020, before the world came crashing down, Fyne Audio announced the expansion of their flagship F1 series with the addition of two standmount models. The larger of these two is the Fyne Audio F1-8 and features an 8" IsoFlare point source driver. Though the production and distribution of these great speakers were delayed due to the virus, the Fyne F1-8 is finally in the hands of the hi-fi literati and has landed its first major review! 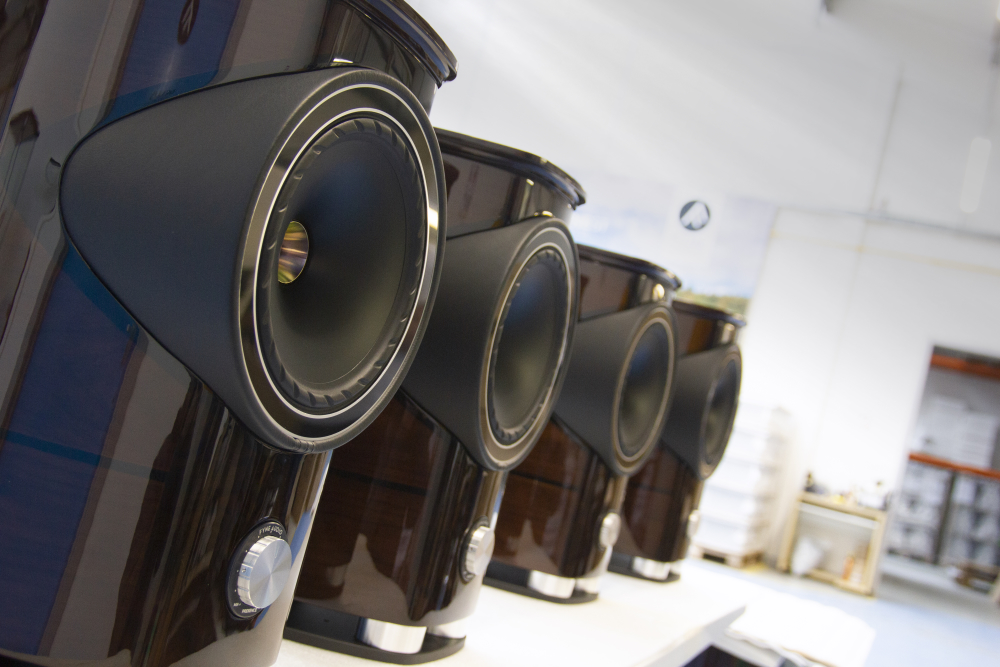 As part of the flagship series, the Fyne F1-8 loudpeaker features all of Fyne Audio's unique technological advances contained in luxurious cabinet. The 8" IsoFlare point source driver is actually the Bass/Mid driver surrounding the 25mm magnesium dome tweeter. Fyne uses a dual concentric driver design to vastly improve timing so that all frequencies hit your ears at the same time, leading to greater precision and tighter timing. Surrounding the mid/bass driver is Fyne's FyneFluting that removes additional movement from the cone which removes the distortion or coloration offered by traditional roll surrounds. In the bottom of the speaker, the F1-8 houses Fyne's BassTrax diffuser downwards-firing port which spread the sound out in a 360° wavefront. This means less positioning troubles as the sonic energy fills the room uniformly. All of this is enclosed in a beautiful curved cabinet featuring a walnut veneer with a burr walnut inlay, piano gloss finish, leather driver covering, and stainless accoutrements.

To test the F1-8 speakers, What Hi-Fi? connected them to their reference system featuring a Naim music streamer, Technics SL-100R turntable, and a Burmester 911 amplifier. Right off the bat they noticed the power and presence the F1-8 speakers could deliver and suggested that those with a smaller listening room may want to audition the smaller F1-5s first. Despite being standmount speakers, The F1-8's offered "properly weighty and authoritative" bass, with the review noting the basslines produced by the Fyne were "surprisingly powerful but remain agile and tuneful." With the 8" driver and BassTrax system, the F1-8 excelled at filling the room with sound. 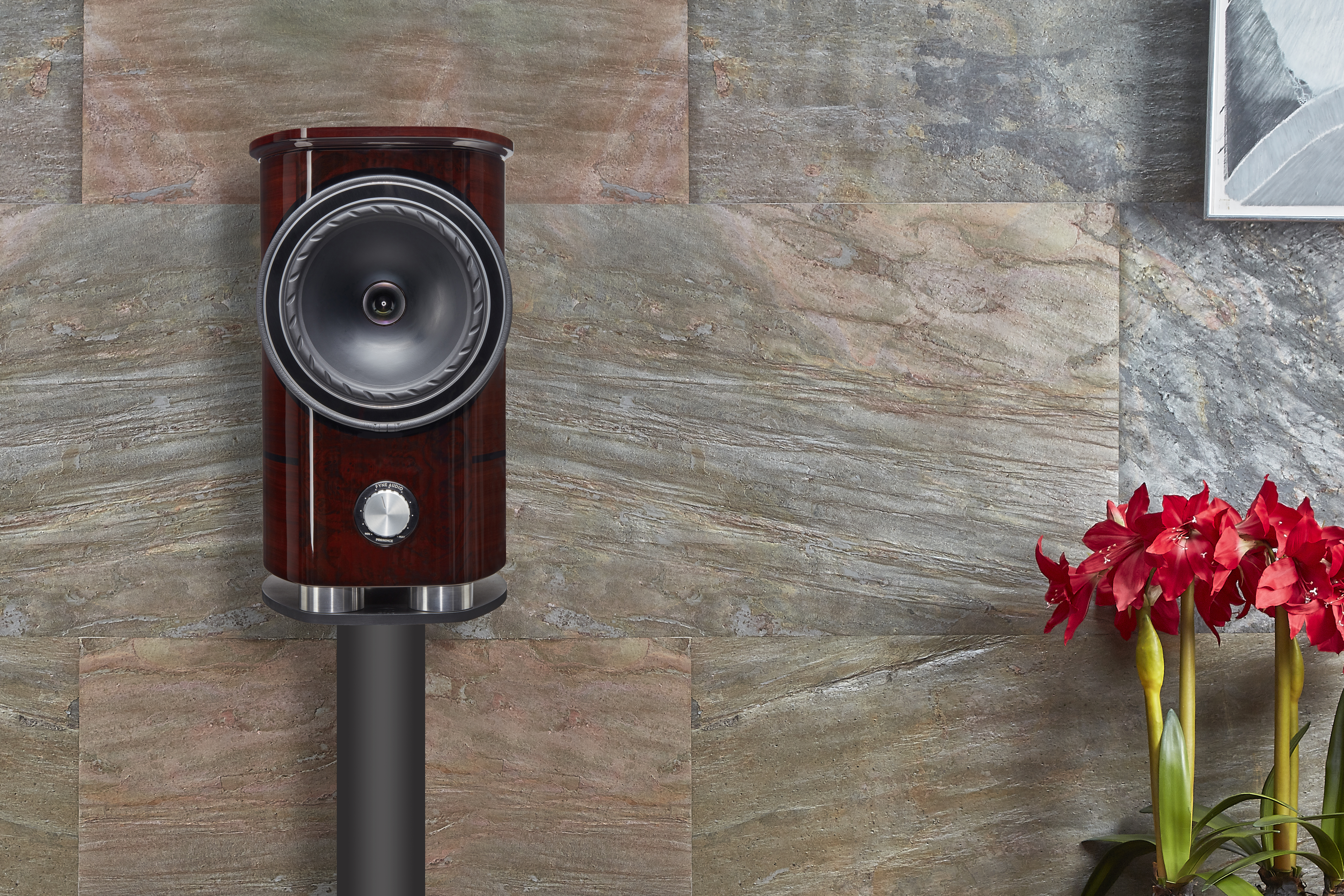 The reviewer notes that when it comes to higher frequencies, the F1-8 speakers aren't strictly neutral. Of course, careful system matching should resolve any issues, as any audiophile knows. However, the Fyne F1-8's energy and imaging are unmistakable, and the overall effect is one that is sure to please most listeners:

We're impressed with the cohesion of the presentation. Every sound has a place and contributes towards our musical enjoyment. These speakers are impressively rhythmic too and, given appropriate music, have a sense of drive that few rivals get close to. If you're looking for cold-blooded analysis tools, these aren't the ones. Simply put, the F1-8s promote entertainment above examination.

In the end, What Hi-Fi? awarded the Fyne F1-8 standmount loudspeakers Five Stars, with the maximum score of 5/5 in Sound, Compatibility, and Build Quality.